Skip to content
Even if the year 2020 was difficult and hard on economy. We can’t deny the fact that it also proved to be a positive catalyst for the tech and digital sectors. Everything went online and this adoption of tech gave a boost to the already running digital India campaign by the honourable Prime minister of India. So it was not only expected that the union budget that the union budget 2021 will set the course for more technological advancements but at the same time these technological advancements were seen as a way for the economic recovery after the COVID – 19 pandemic.
India was noted as the 2nd biggest and fastest growing digital markets in the world with the total if around 740 million internet subscribers around. It ranks second globally on Internet usage. This is the data in the beginning of the 2021 and it is expected that by the end of 2022, 70% of the total population would be using Internet. And given the roles of tech sector in the growth of digital India it was expected from the budget to implement effective and favourable policies for the digital ecosystem in a whole to accelerate the retarding economy.
And this is what exactly the budget 2021 intends to do. The government confirmed the focus on developing digital infrastructure and skilling the Indian youth. The NDEAR – national digital educational architecture was announced. Also double allocation for MSME sector was welcomed which will incentivise digital transformation of the small businesses in India. There was also custom duties imposed on mobile phone parts and power banks subparts import which in long term aims to boost manufacturing in India. This 2.5% taxation on manufacturing parts of smartphones and powerbanks may lead to the increase in their prices. But in long run India will turn up to be a manufacturing hub as an alternative to China. Also ₹1500 crore were proposed to incentivise digital payments.
These provisions if implemented correctly  will help Indian tech sector will ease the burden in the economy and lead India towards a projected v shaped growth and development. It’ll also create new job opportunities and better quality of services offered to the people. 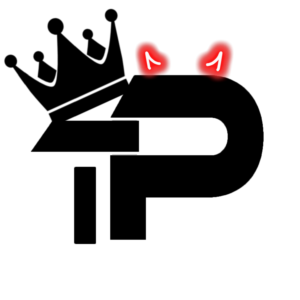 Join our email list to receive the latest updates.

Scroll back to top